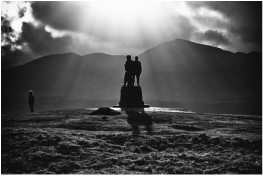 I Dreamed There Was No War﻿
A beautiful instrumental written by ﻿Glenn Frey﻿ .
Performed by Derek Weir / Guitar , & myself on keyboards
Still photos -﻿ Roy Tait﻿ 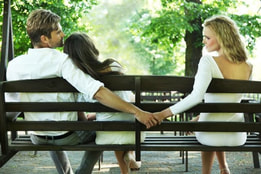 Silence Is Golden
This is our version of the song that was originally a hit for The Four Seasons
& The Tremeloes .
Thanks to John Young and Liz Sloan for their vocals 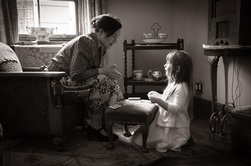 Half A World Away
Ever since Liz and I recorded this song , I had always wanted to have a go
at making a video to accompany it ,
so with the help of Betty, Cait and young Emma ... here it is .
Written by my favourite composer Rolf Lovland 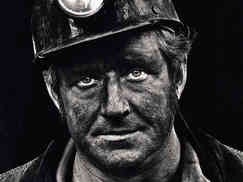 Inspired by the story of The Stanrigg Pit Disaster in Plains near Airdrie .
Based on a lovely tune composed by Phil Cunningham - https://philcunningham.com
Words by J. Dawson

﻿The Bomb﻿er Boys﻿
Between 1939 and 1945 ,  55,573 Lancaster Bomber crew lost their lives .
Their sacrifice was only officially recognised in 2012.
I am very proud that this piece was used at the  Bomber Command Memorial ,
and also nominated in the 2016 Scottish BAFTA awards . 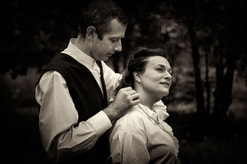 Forever Be Mine
My own arrangement based on the melody of Ar Éireann Ní Neosainn Cé Hí
Thanks to :
John Dawson - Lyrics  , Liz Sloan - Vocals  , ﻿John Logan﻿ - Photography - also
Bob Davidson , Cait McGlinchey and Iain Shaw (who appear in the video)
and Stephen McDade for the tin whistle on the instrumental vers﻿ion . 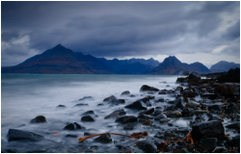 The Wild Mountainside
This is our version of a lovely song written by John Douglas
Thanks  to Liz Sloan and John Young for their vocals . 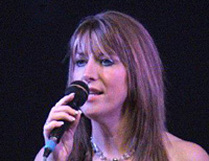 The Prayer
This song has been covered by Andrea Bocelli, Celine Dion, Josh Groben,
Russell Watson Lulu and Charlotte Church.
It also won a golden globe for best song in 1999.
Our good friend Pat Harold duets with Liz on this great song. 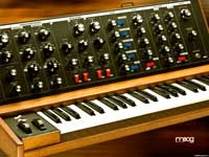 Popcorn
My version of Popcorn which I recorded over 25 years ago  (scary !)
Originally written by Gershon Kingsley in 1969 , it became a huge worldwide hit for "Hotbutter" in 1972 .
It was released again with the "Crazy Frog" version in 2005